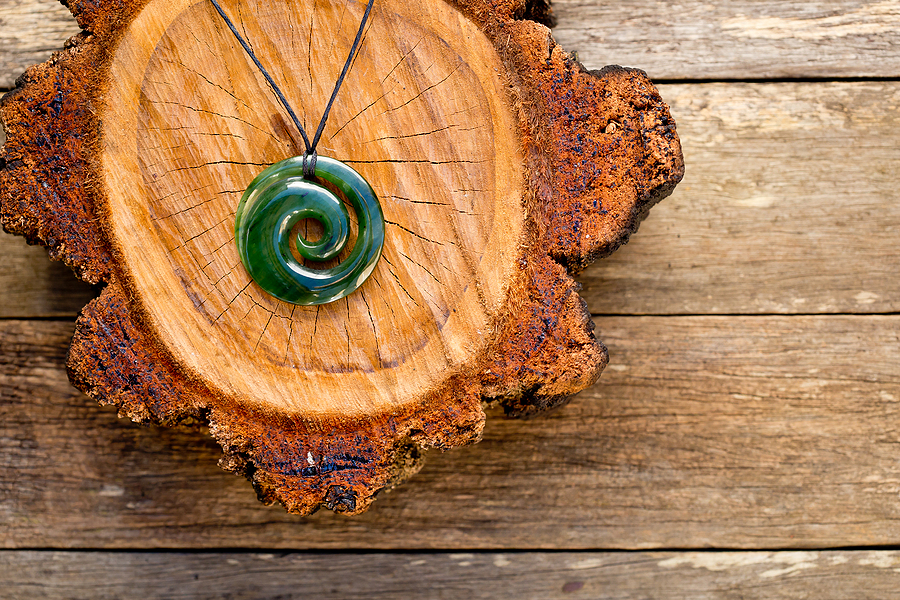 No doubt you’ve seen them as a fashion accessory around town, the beautiful shaded white glow of a bone carving necklace dancing whimsically around someone’s neck. A lot of people assume it is a beautiful piece of jewelry and nothing more, this could not be further from the truth. There is a rich tapestry of historical and spiritual weight associated with an authentic bone carving necklace.

With the tradition dating back millennia to a time before written language was mainstream in the Maori culture in New Zealand. Art was the true communicator of its time. Through this tradition came generations of meaning through the humble bone carving necklace that still carry a grandiose story in the culture and around the world, with each design and style thought to bring a particular meaning depending on the art depicted.

Today we will explore the six most common types and styles of bone carving necklace and explore their deep rooted meanings, who knows, maybe you’ll be tempted to carry a piece of artwork around your neck by the end of it.

One of the most common occurrences of a bone carving necklace is the ‘Hei Matau’ or fish hook. As fishing has a deep and symbiotic connection to the Maori culture as a whole, the fish hook bone carving necklace represents prosperity, good fortune and life, as well as the notion of keeping safe over troubled waters.

One of the more elegant bone carving necklace designs, the ‘Pikorua’ or single twist is the revelatory representation of the pathways of life and the many variations it may hold for the individual wearing it. It is also thought to be one of the earlier depictions of the concept of eternity. The single twist bone carving necklace has a supplementary meaning for the wearer as a representation of devotion to another individual for eternity.

There are also Double and Triple twist varieties of the design which has a more wide berth of connection for the wearer to a culture or group of people rather than the individual.

A beautifully deep bone carving necklace depicting a ‘Koru’ or spiral is based on the unfurling of a fern frond. This is to signify the concept of re-birth and new life for the wearer, a symbol of purity, peace and tranquility. It is reminiscent of the start of something new and exciting and is one of the more popular options.

A unique creature that is depicted with a birds head, human body and a fish tail. It’s a part of the traditional culture and acts as a messenger to the spirit world, acting as an intermediary communicator in the lore. It can also be worn as a symbol of protection, the three splits indicate an homage to the heavens, earth and seas.

A generational design that is often passed down through generations and bloodlines, this good luck charm is also a figure of immense ancestral pride and a carrier of wisdom. Having a bone carving necklace with this figure’s depiction is considered quite sacredly important to maintain.

Whales and dolphins have an innate connection to the culture since the inception of it. They are thought to represent the concept of protection and guidance. They were particularly traditional for those who travelled across the seas, dolphins represent more of a free spirit.

These are the six most common forms of bone carving necklace, they’re wonderful for a gift or for personal collections.